We are excited to introduce our Forever Ambassadors who have been chosen to represent us due to their passion for Forever’s high-quality health and wellness products. Check out their bios below. 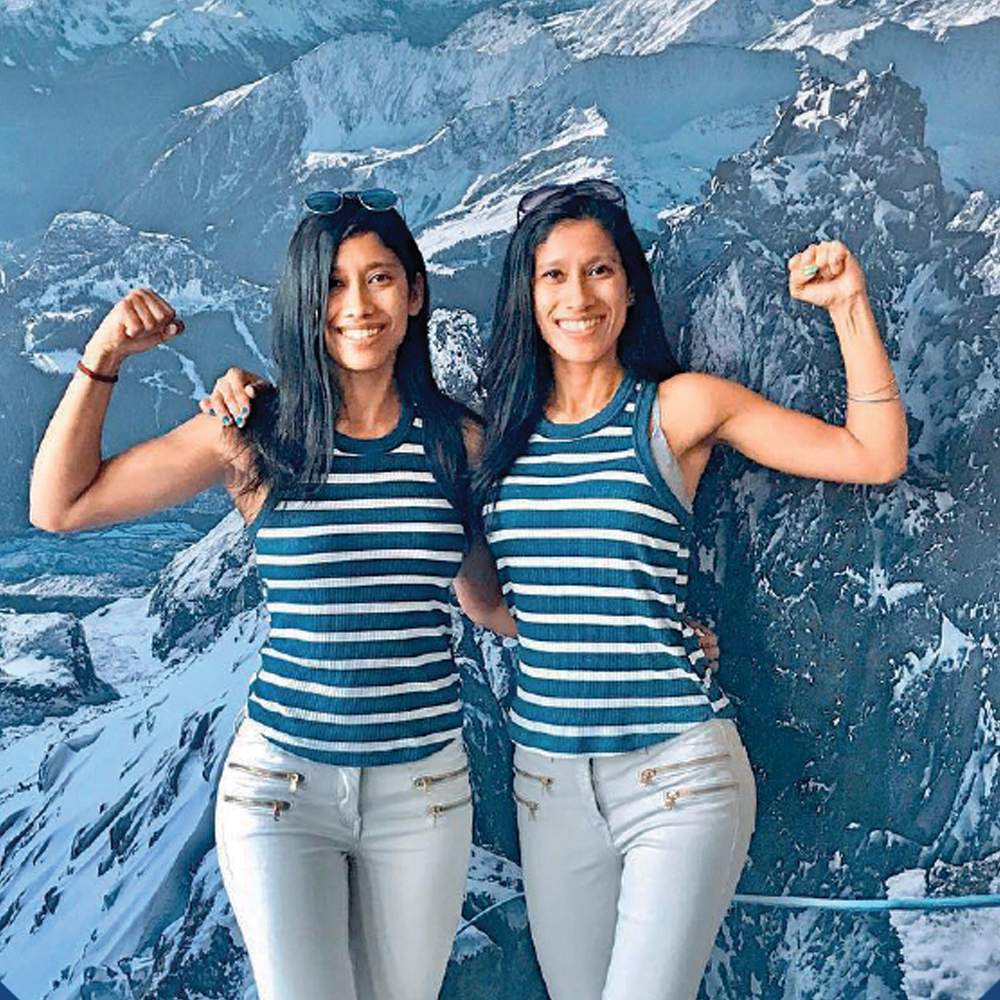 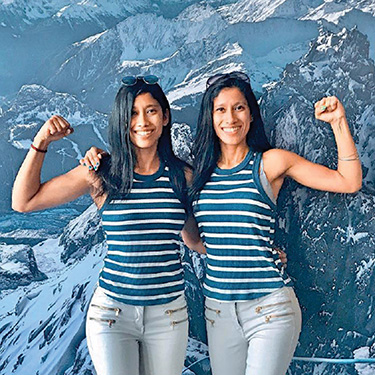 Forever is excited to welcome Nungshi and Tashi to our global family. Their values to promote healthy bodies and minds, while breaking barriers and inspiring others to chase their dreams represents everything Forever stands for.

At just 21 years old, Nungshi and Tashi became the world’s first female twins to reach the 29,032-foot summit of the highest mountain on Earth, Mount Everest. Standing atop Everest was just the beginning for Nungshi and Tashi, and as soon as they returned home, the sisters began planning their next expedition. Each summit was another step into history, and within three short years they became the youngest people, and the only siblings, to complete the Adventurer’s Grand Slam: scaling the highest peaks on every continent and skiing to the North and South poles.

Nungshi and Tashi have become well known throughout India, and have resolved to use their platform as a force for good, and inspire girls in India to chase their own dreams without compromise. They started India’s first outdoor leadership academy, the NungshiTashi Foundation, with the mission of not only mentoring girls, but also creating the next generation of women leaders who will inspire and mentor others.

Keep in touch with Nungshi & Tashi by following them on social media: 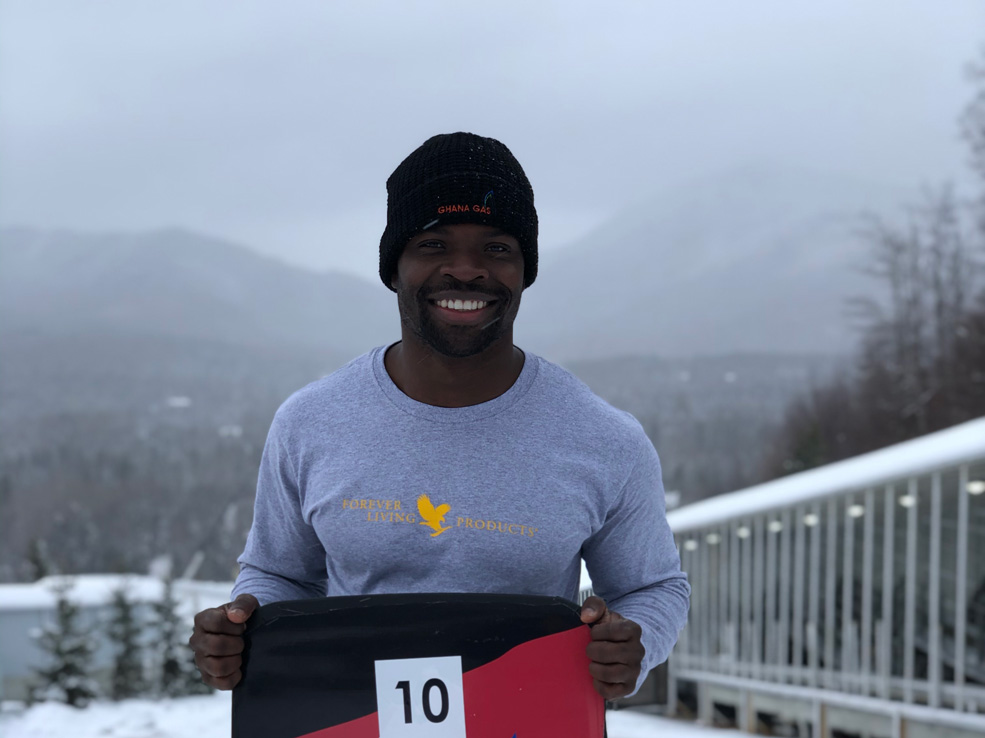 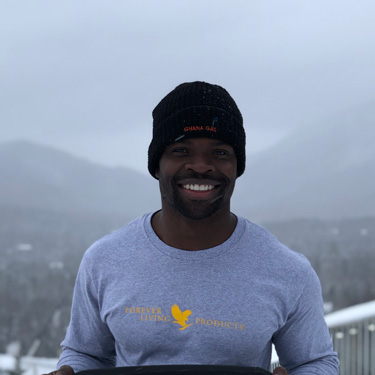 Akwasi Frimpong made history in 2018 when he became the first and only Skeleton athlete from Ghana to compete in the Winter Olympics. Akwasi plans to change sporting history for his birthplace, by competing and medalling in the 2022 Winter Olympic Games in Beijing, China.

It was an uphill battle to compete on the world stage for Akwasi. However, his incredible positive attitude combined with his hard work, dedication and persistence have kept him grounded, and allowed him to focus on his achievements, and work towards his future goals. Akwasi is determined to become the first African Winter Olympics medallist and inspire others to never give up on their dreams.

So far, Akwasi has earned more than a dozen medals competing in international sporting events. He is also an entrepreneur and motivational speaker and is passionate about inspiring young people who have big dreams.

Keep in touch with Akwasi by following him on social media: 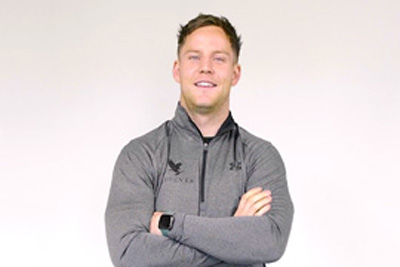 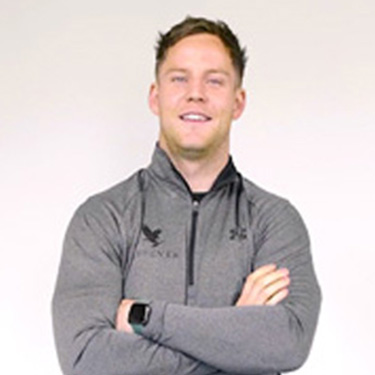 Forever UK & Ireland are excited to welcome Kieran to the Forever family, particularly as the first Ambassador from Ireland and the first from the GAA world.

Kieran grew up in the remote, countryside hills of Pomeroy, County Tyrone in Northern Ireland, and began his journey into the sport of GAA with the local club, Pomeroy Plunketts, at just six years old.

His success in representing the county of Tyrone began in 2012 when he was part of the winning team in the Ulster Minor Championship.  Following that, Kieran’s GAA career soared - this included captaining the Tyrone U21s team to All Ireland success in 2015.  However, Kieran’s most outstanding year to date was 2021 when, as part of the Tyrone County Senior Panel, they won the All Ireland Championship title, picking up the much sought after Sam Maguire Cup.  Kieran was subsequently given the PwC All Star award and named as the 2021 GAA/GPA Player of the Year.

Kieran’s success, along with his natural humility and determination has made him a well-known figure within the GAA world, inspiring many young players to follow in his footsteps.

Keep in touch with Kieran by following them on social media:

Here to help if you want to find out more about Forever’s products or business opportunity.

This facility is only available to Subscribers.